ON THIS DAY.. 24 ago, Britney Spears, Justin Timberlake and Christina Aguilera became Mouseketeers.

It was an American Variety TV show that began in 1955 and was helmed by the big cheese himself, Mickey Mouse. 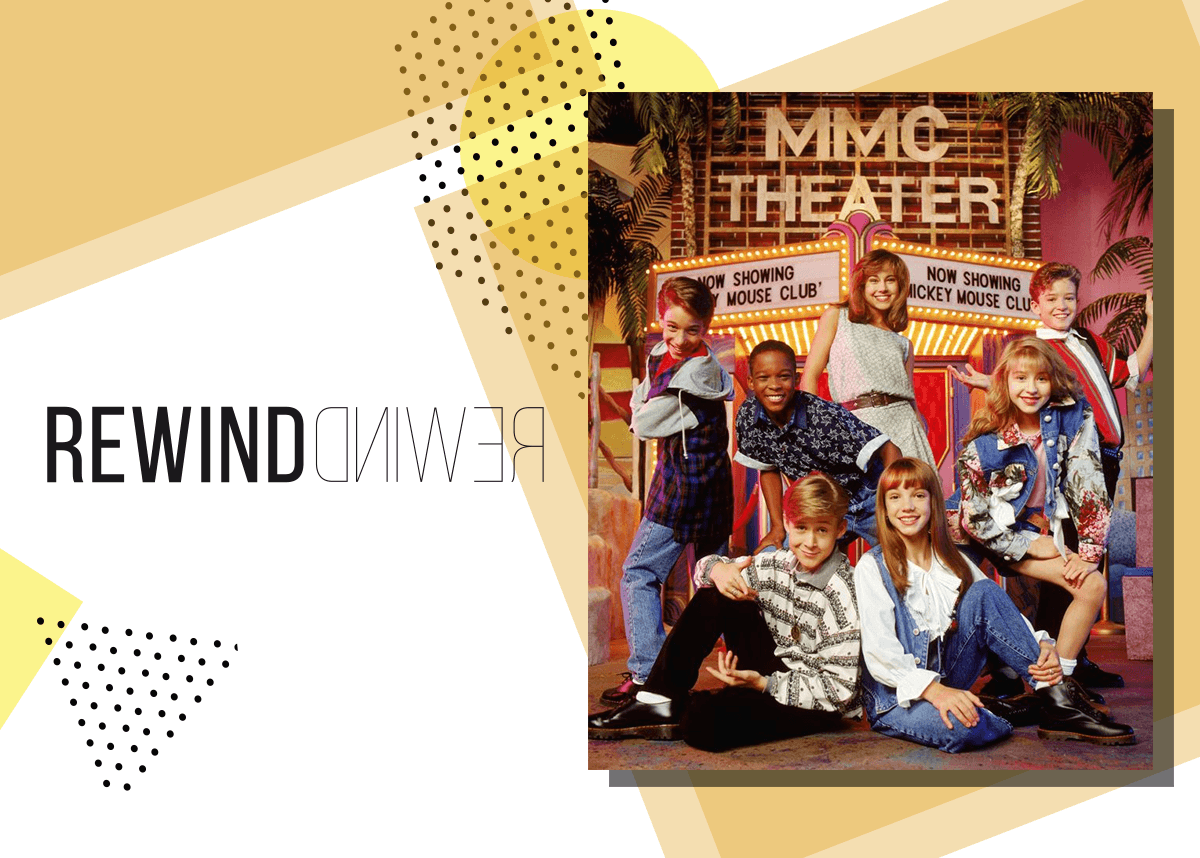 But despite being a hugely popular show, The Mickey Mouse Club has become more famous for its 1989–1994 revival, The All-New Mickey Mouse Club, which helped kickstart the careers of three of the world’s biggest pop stars: Britney Spears, Justin Timberlake and Christina Aguilera when they made their TV debut on this day in 1993.

Featuring skits, music videos and live performances, the show was as close to popstar boot camp as you could possibly get, and arguably contributed to the devotion and drive all three stars are well-known for. It also spawned one of the catchiest theme tunes of all time.

50 YEARS AGO.. Esquire depicted Muhammad Ali as a modern day saint.
Going luxe on less in the Northern Territory
ON THIS DAY.. Harpers Bazaar was published