ON THIS DAY.. in 2004 Godzilla got his star on the Hollywood Walk of Fame.

If you’re sat at your desk feel mightily underappreciated, then spare a thought for Godzilla who had to wait fifty human years after his debut to receive a star of the fabled Hollywood Walk of Fame. 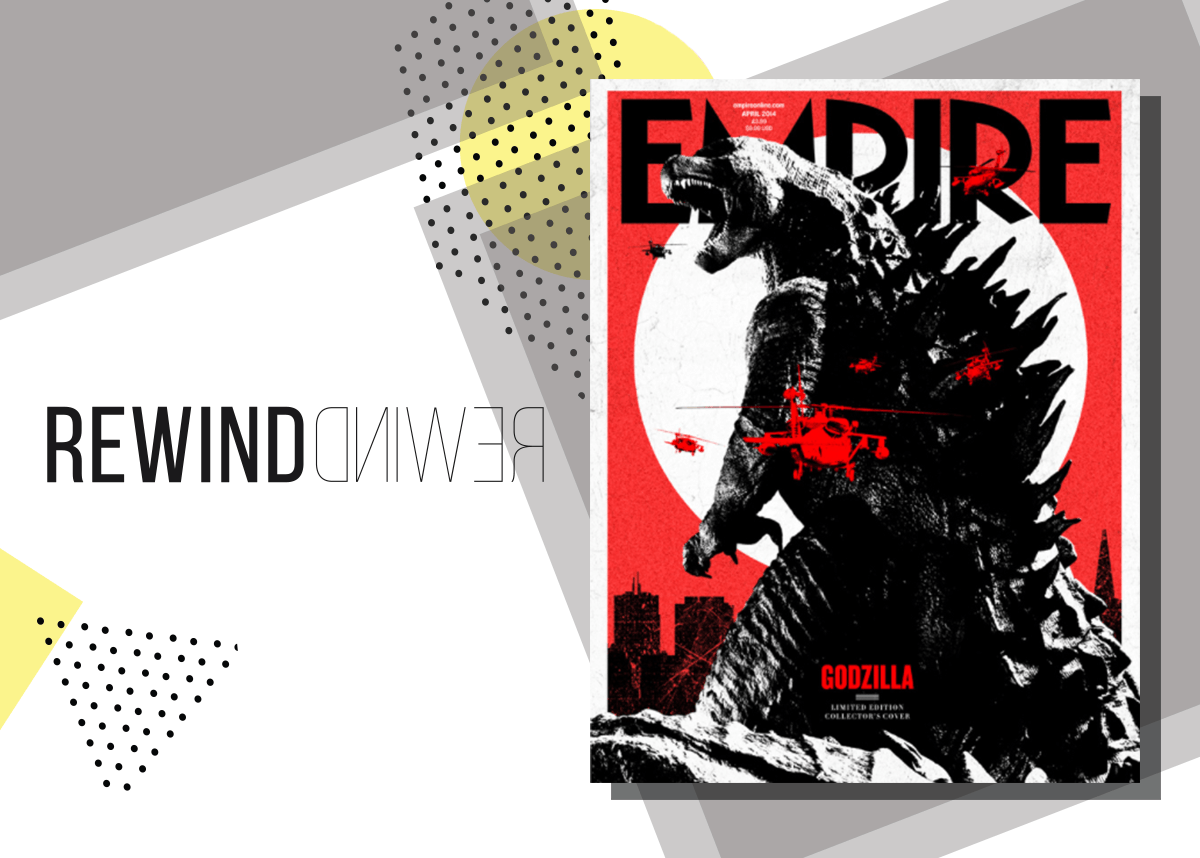 The iconic beast, who first lumbered out of the sea in Ishir? Honda's black and white 1954 film, may be best known for terrorising cities, breathing fire and trampling on civilians with reckless glee, but underneath those giant green scales beats a heart of gold. There is no better example of this than when, to save the city of Los Angeles from total destruction, the King of Monsters sent Tsutomo Kitagawa, the 5-foot-4-inch-tall Japanese actor who played Godzilla’s stunt double on screen, to receive the HWF honour on his behalf. What a sweet pea.

Mag Cover Art
ON THIS DAY.. Harpers Bazaar was published
On this day Dr. Martin Luther King Jr gave his famous ‘I Have a Dream’ speech.