ON THIS DAY.. Michael Jackson's Black Or White video was aired!

They say he invented the music video, so it’s fitting that when Michael Jackson debuted an 11-minute masterpiece for his new single Black or White in 1991 it garnered an audience of 500 million viewers, the most ever for a music video. 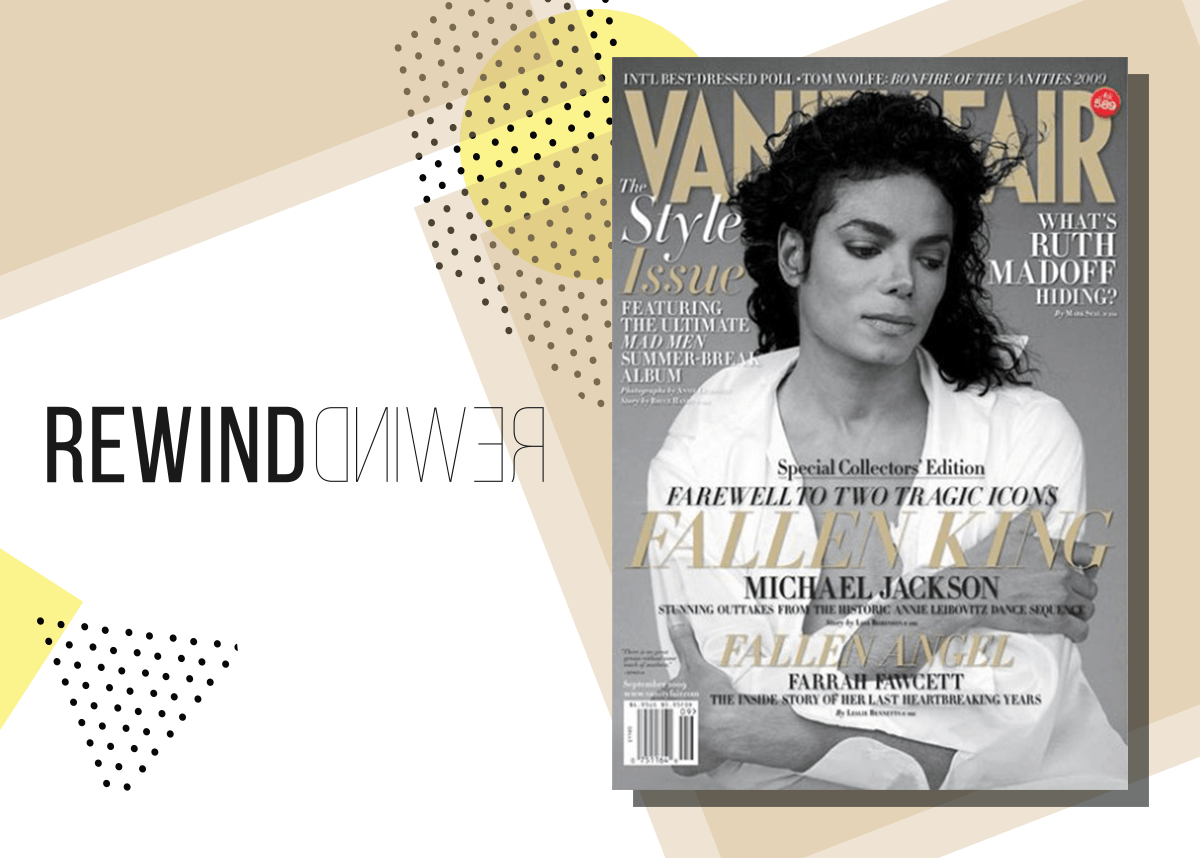 Premiering in 27 countries simultaneously, it was the first of nine short films from 1991's Dangerous. The short film was a visual extravaganza featuring Zulu Dancers, cameos by Macaulay Culkin and The Simpsons, and a segment in which the legend himself smashes up cars before turning into a panther. In short, it was a pop culture masterpiece.

ON THIS DAY...in 1978 Saturday Night Fever went number one!
50 YEARS AGO.. Esquire depicted Muhammad Ali as a modern day saint.
ON THIS DAY... in 1992 when Prince Charles and Princess Diana formally announced their separation.