ON THIS DAY.. in 1975 the Sex Pistols made their first appearance in the UK.

They came in a ferocious flurry of spit and swagger, and despite only lasting two-and-a-half years and producing just four singles and one album, Never Mind The B****cks, they are without a doubt one of the most influential bands in music history. 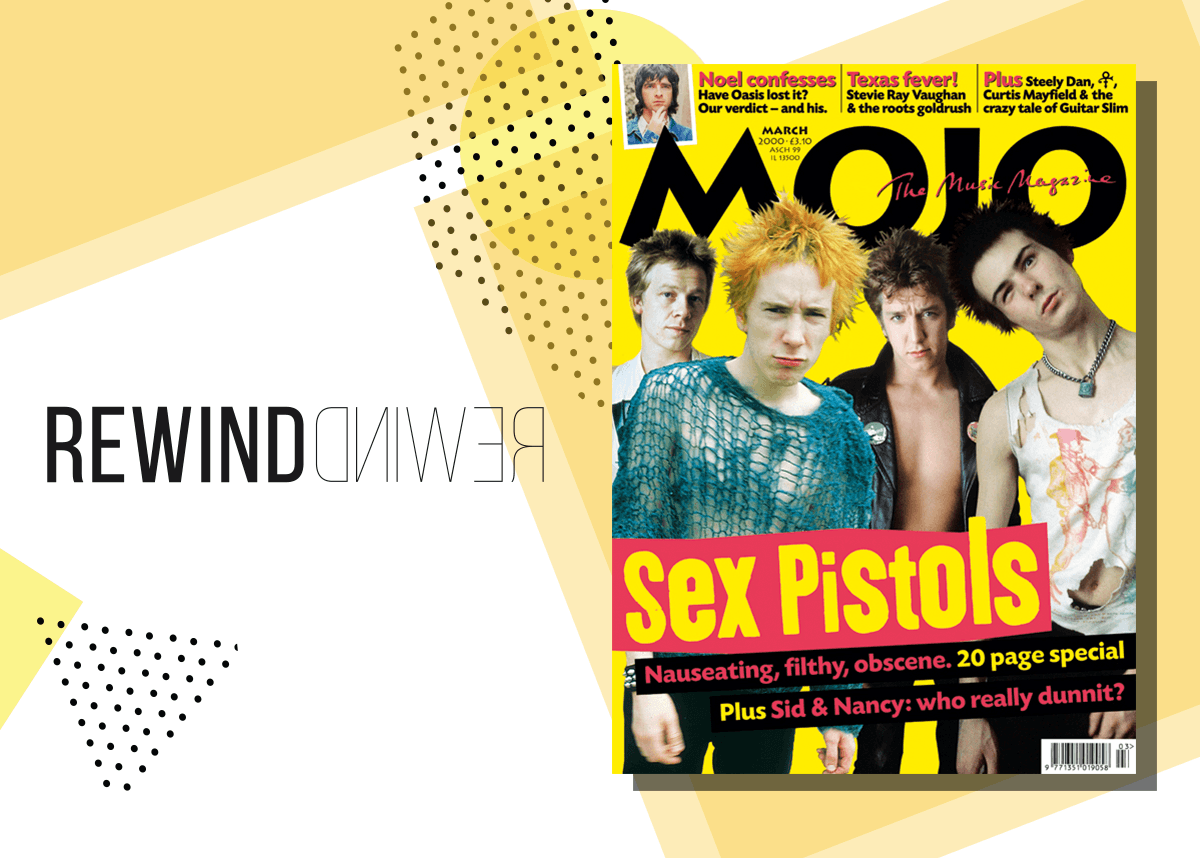 Masterminded by Malcolm McLaren, partner of Vivienne Westwood and co-owner of the infamous SEX boutique on the King’s Road, the band were known as much for their controversy as they were for their music. The most infamous example of which, is the tragic demise of Sid Vicious and his girlfriend Nancy Spungen who were both addicted to heroin. In the end, Sid would be accused of her murder, only to die himself from an overdose a few days later.