ON THIS DAY.. the famous 'Got Milk' campaign aired!

Way back in 1993 the ‘Got Milk?’ advertising campaign aired for the very first time, becoming an instant classic. 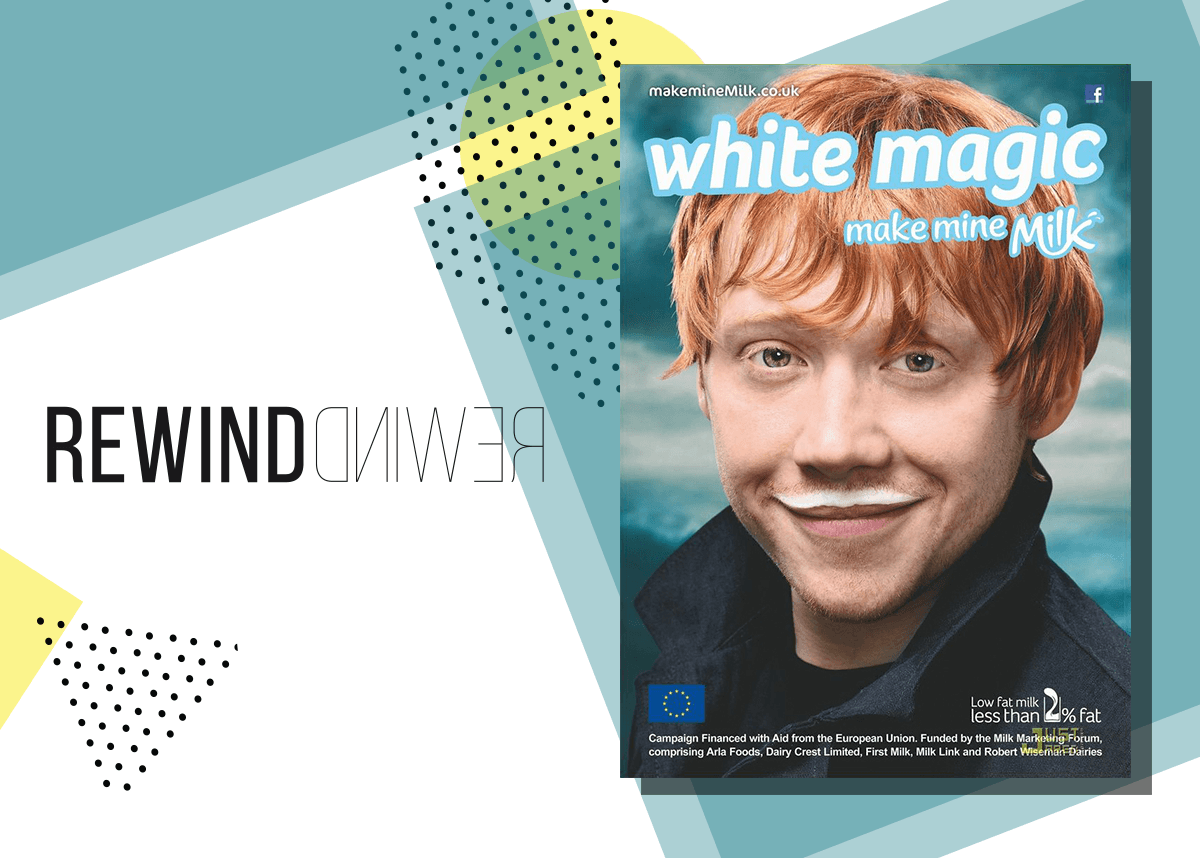 Somewhat wacky, even for the weird and wonderful Nineties, it featured an American history buff who gets a phone call from a radio station offering him a whopping $10,000 if he can answer one simple question: who shot Alexander Hamilton?

Unfortunately, our nerdy hero has a mouth too stuffed with peanut butter for the presenter to hear his answer, and no milk to wash his salty snack down with, launching the catchphrase of a lifetime and a million milk moustaches.

Strangest of all though, is the fact that the commercial is directed by Michael Bay. Yup, that same Michael Bay responsible for Bad Boys, Armageddon and the Transformers franchise; movies which while financially successful, are semi-skimmed in comparison to the artistic genius of his early television work, clearly.

ON THIS DAY.. Lionel Richie’s All Night Long (All Night) hit number one.
School Holiday Fun
ON THIS DAY.. in 2004 Godzilla got his star on the Hollywood Walk of Fame.