ON THIS DAY: The Fresh prince of Bel-Air premiered on NBC!

If you grew up in the Nineties, you will definitely be familiar with the antics of the Fresh Prince and his wealthy cousins Carlton, Hilary and Ashley, who made their television debut 27 years ago today. 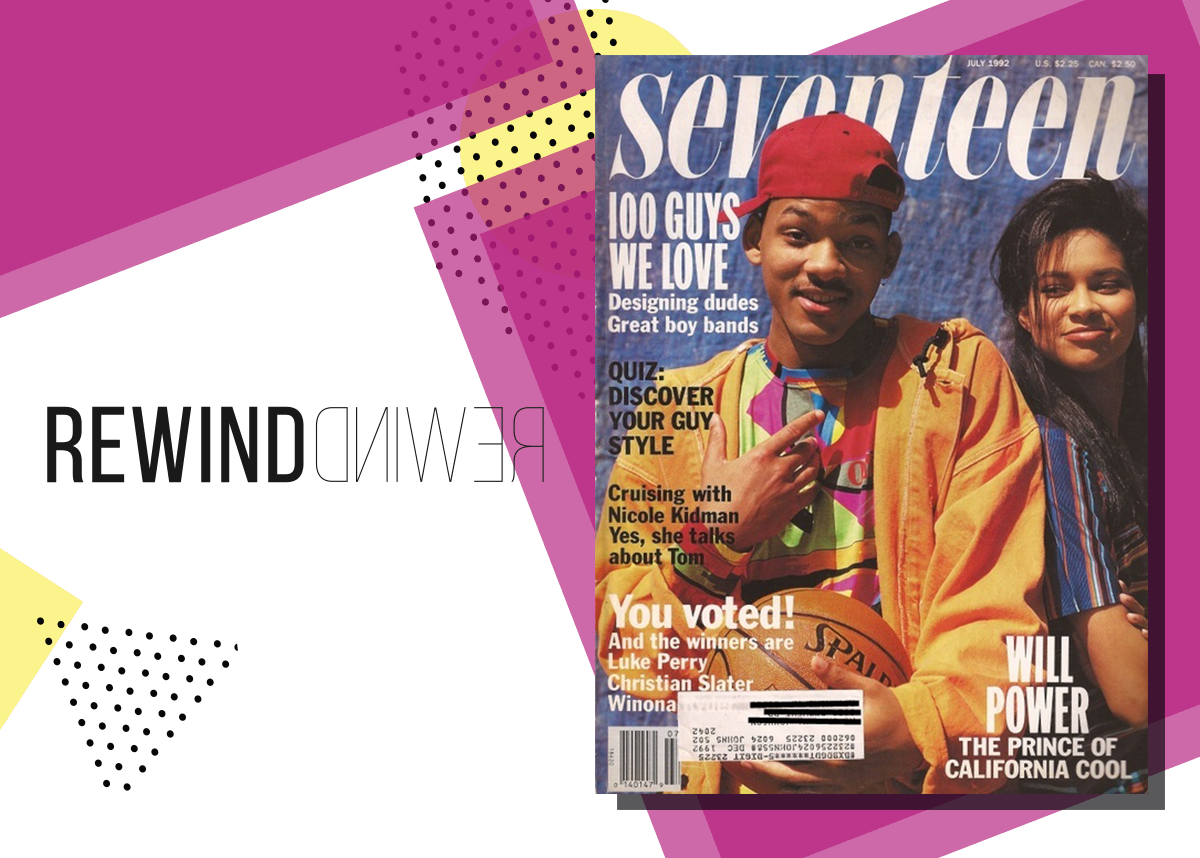 Playing a fictionalised version of himself, actor Will Smith was the eponymous prince, transplanted from the dangerous streets of Philadelphia to live with his aunt and uncle in the opulent suburb of Bel Air, Los Angeles.

Now considered a classic, the hit show not only launched Smith’s impressive acting and musical career, it also gave us one of the most unforgettable theme tunes ever.