It is one place in the world where you can remain forever young, but Walt Disney World actually celebrates its 46-year anniversary today, amounting to an unfathomable amount of fairy floss, family photos and joyous grins! 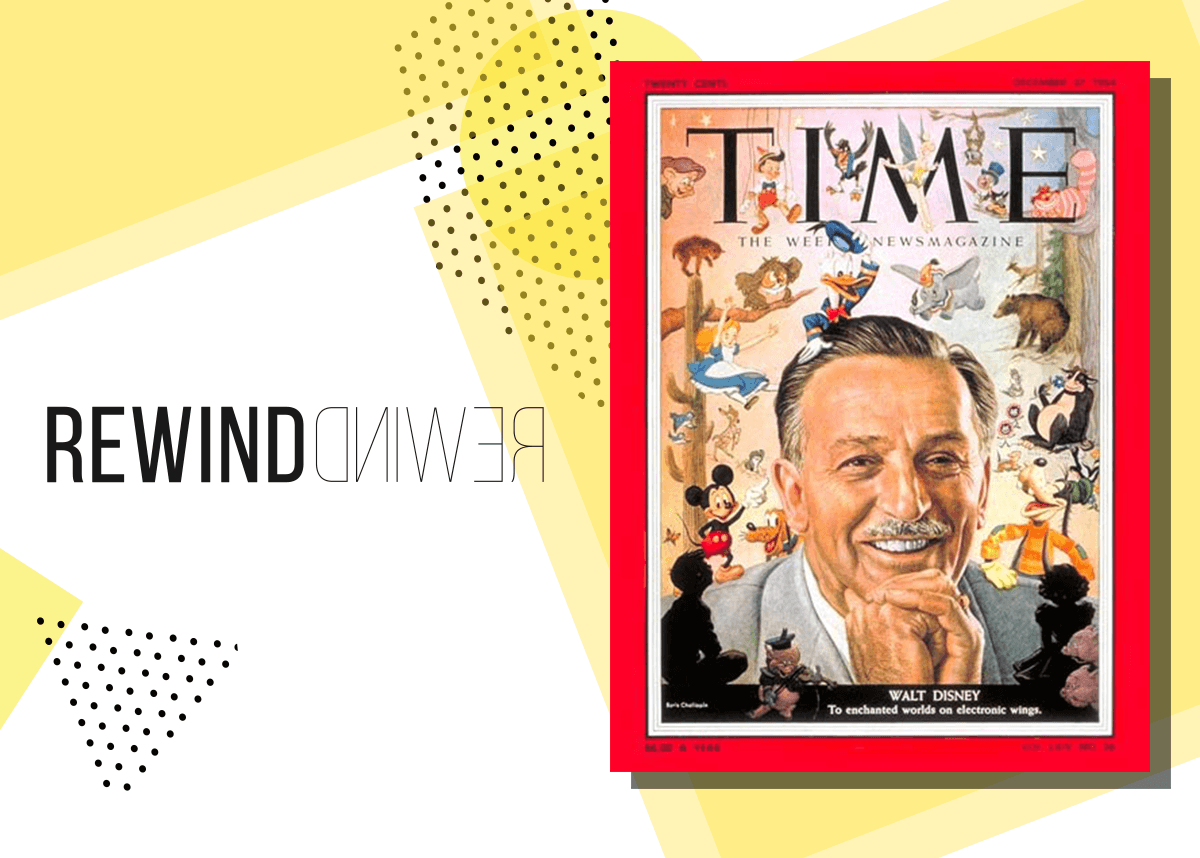 Around 10,000 people gathered to witness the opening of the sprawling 107-acre theme park which was seven years in the making and featured Adventureland, Fantasyland, Frontierland, Liberty Square, Tomorrowland, and Main Street USA, along with around 5,500 cast members, with some of the first families being welcomed in by the big cheese himself: Mickey Mouse.

Going luxe on less in the Northern Territory
What 'me-time' means to editor Madison White of Breathe magazine
ON THIS DAY .. In 1998 the first episode of Dawson’s Creek aired.