Money magazine Editor Julia Newbould speaks about the key financial concerns for different generations and how Money responds, plus hear what celebrity she'd like to be for a day! 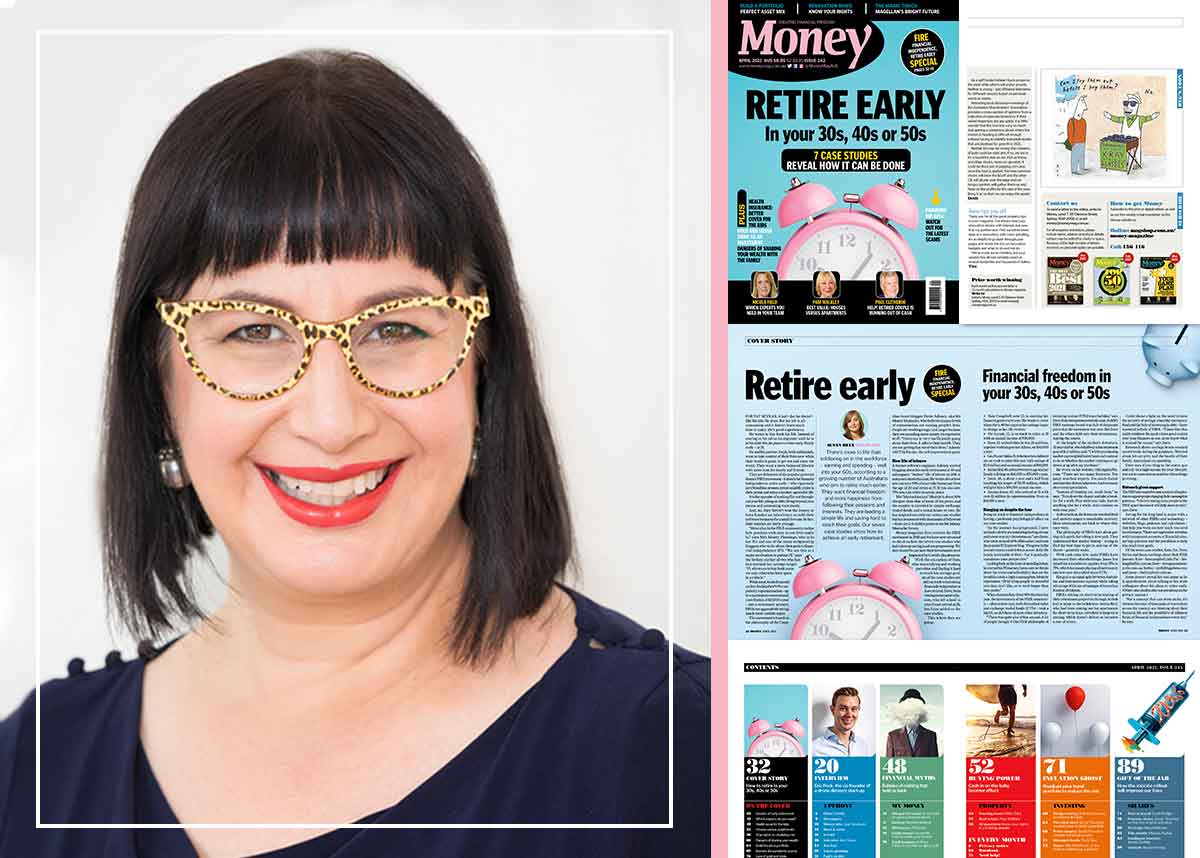 1. What is Money magazine? Who is it for and what does it cover?

Money magazine is about the journey to creating financial freedom. It is for people who want to make the most of their money today to secure the lives they want to live now and in the future.

2. What can readers expect from Money magazine in the coming months?

Readers can expect to have a few editions particularly catering to certain sectors of the community – this month (April) we’re looking at the FIRE community people who want to be financially independent and retire early. These people have very focused money goals to meet their early retirement deadlines and for those who are interested, there are case studies on how people have done it, and for those for whom early retirement is not their thing – it's still a very interesting read about what other people do with their money. Next month we’re focusing on the Sandwich Generation – those people who still have kids living at home but are also having to look after ageing parents – this affects a lot of readers aged anywhere between 35 and 65. In June we’re looking at the sweet spot of what you need in super for a comfortable retirement – and later in the year we have an issue coming out devoted to millennials and money matters affecting them. We’ve also got a couple of big issues of awards – one in July – which is the Consumer Finance Awards covering mainly banking products and in December we have our bumper best of the best issue which covers 100s of products and services.

3. Has COVID impacted your approach to the magazine or what readers wants from the magazine?

Covid saw more people wanting to be engaged with their money. They saw the need to have a rainy day fund – which many people drew on during tough times, and for many people who drew out their super – they were more engaged with super and maybe for the first time realised it is their money. We found readers were engaged with the magazine and our online edition in their need to find out where they could get extra money or government help, tax rebates and a host of other covid-related money issues. And they were also very focused on how investments were performing. It’s been a strong year for readership.

4. If Money magazine had a motto what would it be?

Money magazine does have a motto and it is creating financial freedom! This is what it’s all about – when I think about money it’s not just money but the freedom and the opportunities that having money can buy. It’s different for everyone but ultimately having security with money and knowing you will be looked after today and tomorrow allows freedoms with your choices in life.

5. If you could be anyone famous for a day who would it be and why?

I have always thought the best skill ever would be writing songs – someone who writes a hit song can travel the world through different cultures where their song may still inspire someone who can’t even understand the words but the song makes them happy or inspired and I think that skill is something I’d love – like Lin Manuel Miranda (Hamilton musical creator) for example. It would also be cool to be the queen and to have lived through almost a century of history from such a privileged position – able to meet anyone and everyone you desire to.

You can buy a magazine at the newstand or in supermarkets but you are usually then buying it for the cover story and cover lines - it’s not always enough to tell you what’s really inside the magazine – and each magazine is filled with a wide variety of articles curated to be of interest to many people. Subscribers get to enjoy all issues and articles and if you subscribe at the right time there’s often a pretty cool giveaway too.

Meet the Associate Editor... Steve Keipert
Meet the Editor of frankie magazine... Sophie Kalagas
Have you read The Saturday Paper? 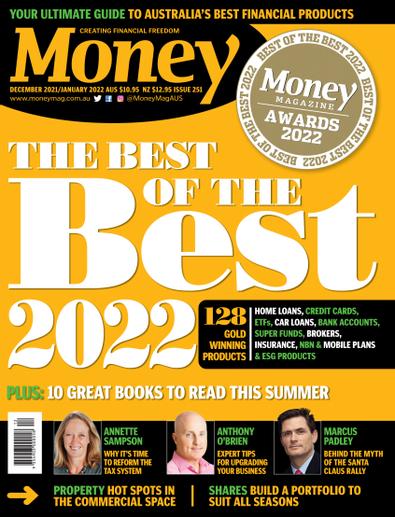