Whether you aspired to be Posh, Baby, Scary, Sporty or Ginger Spice, the long-awaited official Spice Girl movie, Spice World, would have had you dancing with joy. 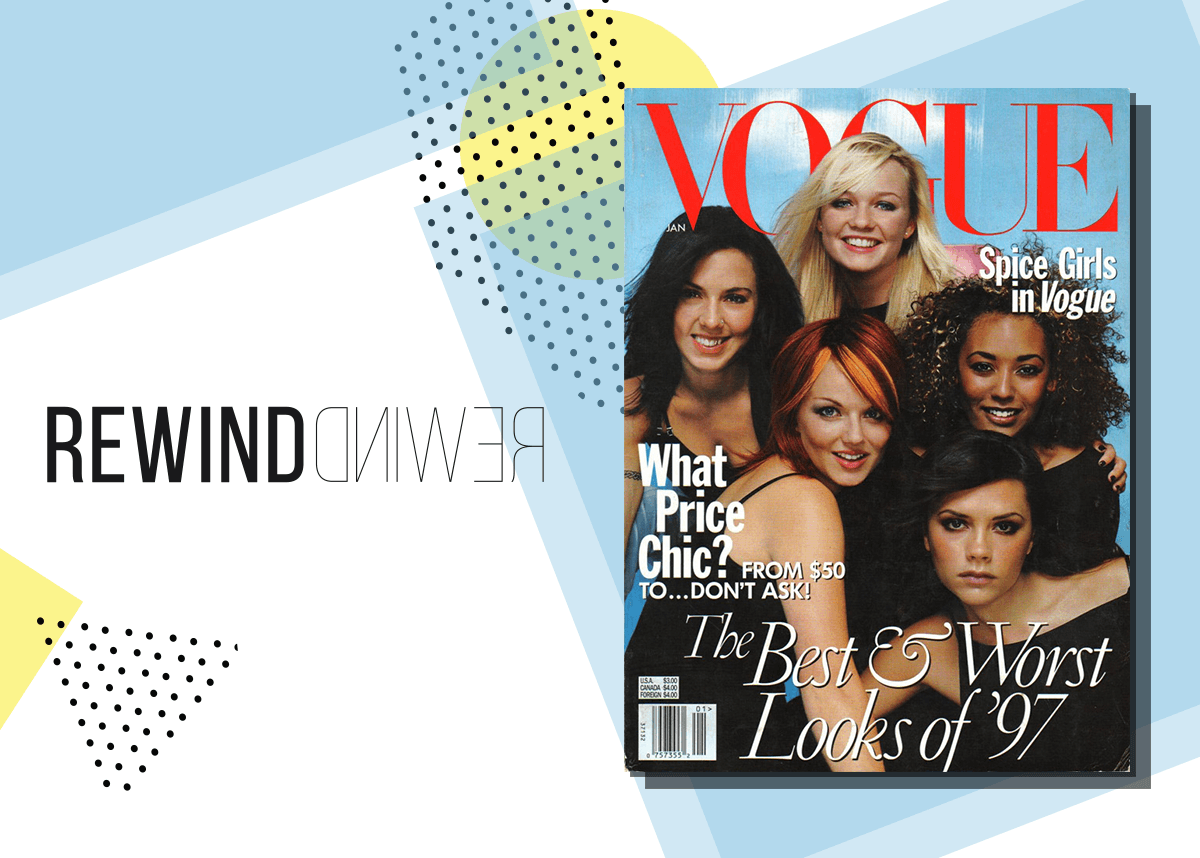 Back in the days when cameos were cool, the film boasts a wealth of celebrity stars, including Elvis Costello, Elton John and Jennifer Saunders, and depicts a series of fictional events leading up to a major concert at London's Royal Albert Hall.

Including songs, surreal dream sequences and plenty of gags, the film was a fitting tribute, not just to the Spice Girls, but British pop culture in general, grossing over $100 million globally, as people of the world literally spiced up their lives.

On This Day In 2011 Amy Winehouse Died
The Votes Are In
ON THIS DAY.. Lionel Richie’s All Night Long (All Night) hit number one.